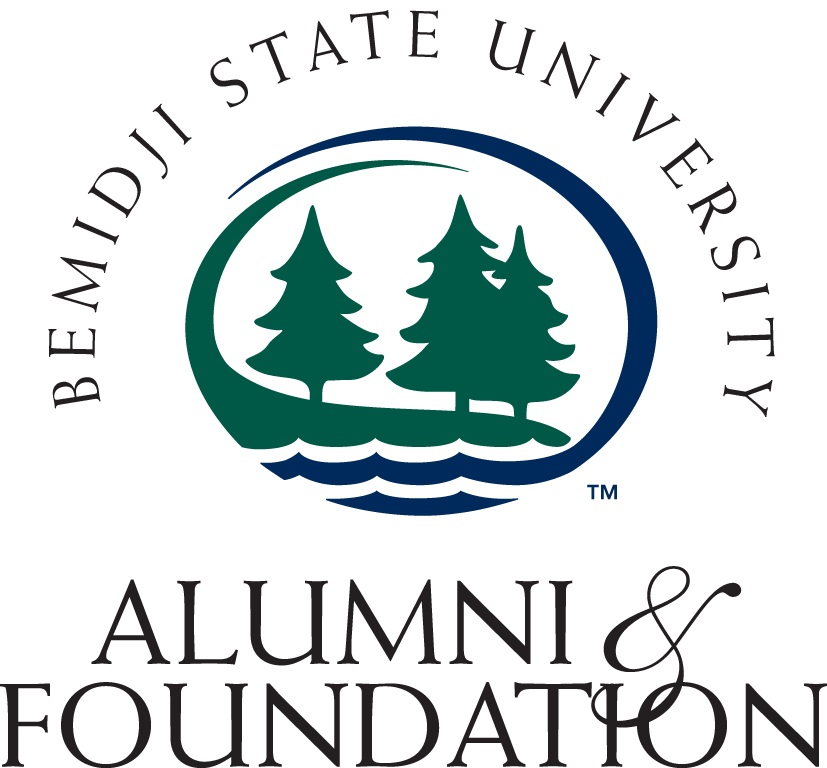 BSU Alumni & Foundation oversees annual giving through major and planned giving, all athletics-related giving, and a number of special events — including the university’s traditional Homecoming, Honors Gala, and the Green & White Dinner & Auction for BSU Athletics.

The foundation has partnered with Bentz Whaley Flessner, a Minneapolis-based fundraising consultant, to begin preparation for a capital campaign. The campaign would be the first for BSU since its Imagine Tomorrow campaign, which concluded in 2016 and raised $36.5 million — surpassing the $35 million  announced as its goal in the fall of 2013.

As of July 1, 2021, BSU Alumni & Foundation’s endowment is valued at $35 million. Since 2017, the foundation has provided more than $7.2 million to campus in support of student scholarships, faculty, facilities, and programs.

In 2016, the separate Alumni Association Board and BSU Foundation Board merged to become a combined board for the Bemidji State University Alumni & Foundation. BSU Alumni & Foundation offices are housed in the historic David Park House, a local landmark once visited by Eleanor Roosevelt, and the Phil Sauer House, adjacent to the BSU campus.